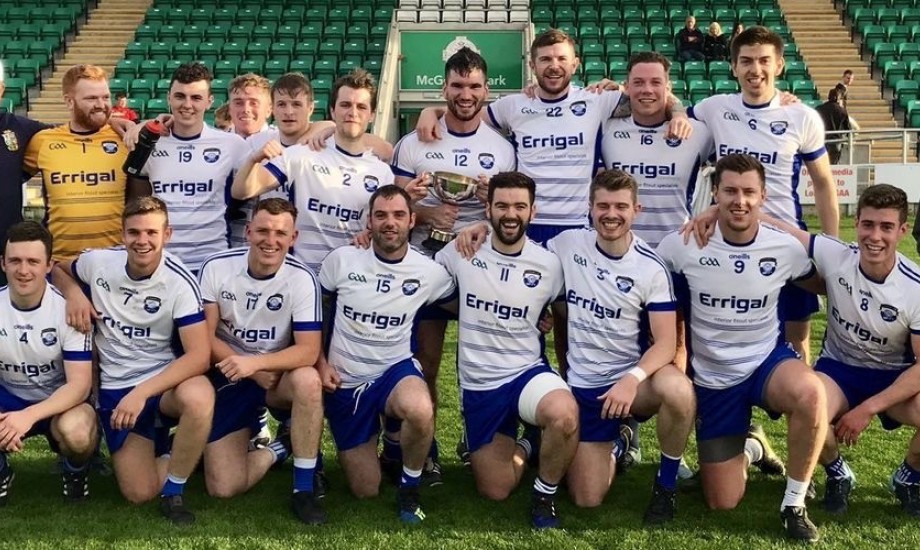 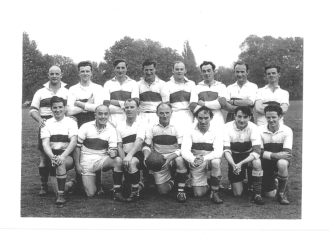 The mighty Joes team from the 1940s

The history of St. Joseph’s GAA Club, or ‘The Joes’, as we are affectionately known, dates back to the club’s formation in 1947 in the Men’s Club attached to St. Joseph’s Church, Hanwell. The Club held their meetings in an old wooden hut that stood in the grounds of what is still St. Joseph’s Church.

The team colour was mainly white and blue. The club was originally composed of local Irish lads, many of whom came from Kerry. In the first year of existence, St. Joseph’s won the London Intermediate title in 1947. The following year, St. Joseph’s won the London Senior Championship, a fantastic achievement in such a short space of time. The Captain for the team in 1948 was Tom Crean, who was from Camp in Kerry. Tom was also the London Captain of this era and, interestingly, was related to the famous Tom Crean, who went with Sir Ernest Shackleton to the South Pole in the period 1914-1917.

Unfortunately, towards the end of the Fifties, the original St. Joseph’s went out of existence. However, thankfully, in 1962, the club was revived and reformed by Pa McAvinue, originally from Butlersbridge, Cavan, and Pat Kinsley from Castlerea, Roscommon. Pa is still very active with the club to this day.

Sadly for the club, a few short years after it had reformed in 1962, Pat Kinsley died at the age of 37, in July 1968. Pat is well remembered by all who knew him, friends, family and members down through the years to this day. He is remembered by most who knew him by his favourite expression: ‘Listen’ (pronounced ‘Lishen’).

St. Joseph’s GAA Club / Naomh Seosamh will always aim to provide an outlet for Irish people and people from all cultures and backgrounds to participate and play Gaelic Games. 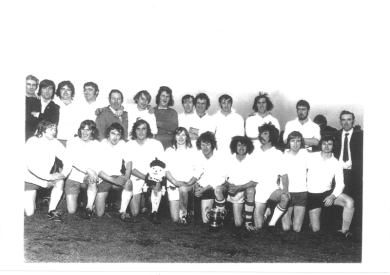 A winning Joes team from the 1970s 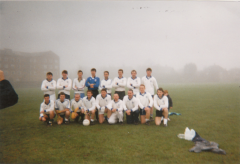 The mighty Joes team from 1995 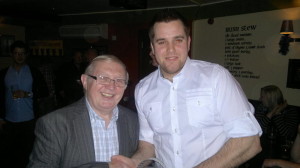 Your Club Membership can be registered and paid online here by Credit Card, Debit Card (such as Visa/Debit) or by Cheque.

Subscribe online to have your own Account, where full details on your Membership will always be available to you.

Please click on the "Club Membership" button or on one of the Membership Plans listed below: 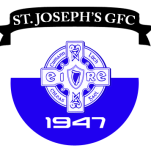 New players are always very welcome to join our friendly club. We are based in West London; the club covers a wide area and current players live in many different areas, including, Acton, Brentford, Ealing, Fulham, Greenford, Northfields, Ruislip and Wimbledon. Transport to and from training and pick-up from stations can be arranged, if required. If you would like to join our club, please do not hesitate to contact John on 07956 666 979 or email secretary.stjosephs.london@gaa.ie.

We would be delighted to hear from you.